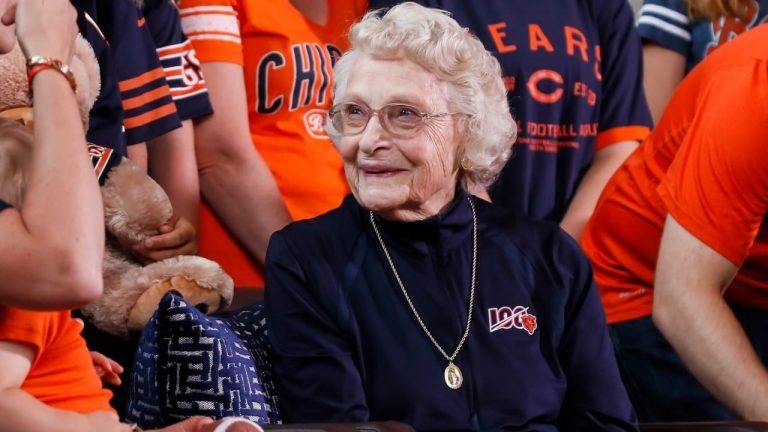 The Chicago Bears are a professional American football team based in Chicago, Illinois. They are the National Football Conference’s representative in the NFL. The Bears have won nine NFL Championships and one Super Bowl. The team’s ownership is a complicated issue that has been debated for years. It is complex because it involves several different … Read more