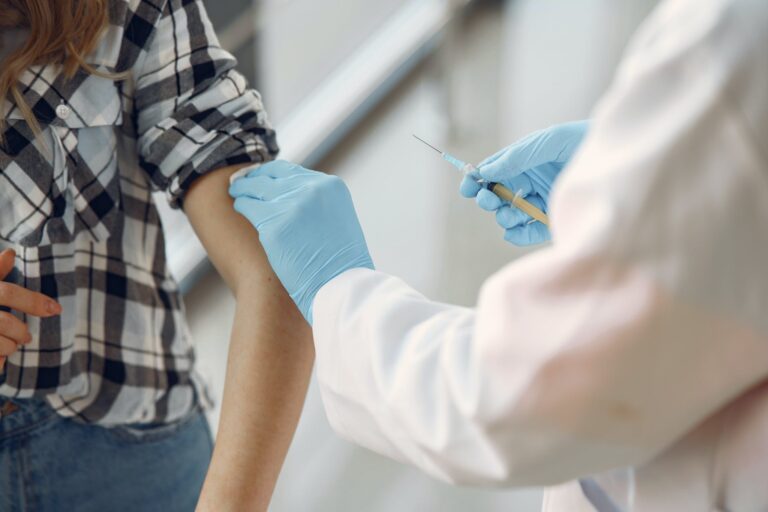 In the past week, three people who refused the flu vaccine have died within a week after the vaccine. The deaths are tragic, but especially sad when one learns that the victims were just three days away from their one year anniversary of having their baby. The CDC reported that during the week of August … Read more